The popularism of the “Catennaccio” in the 1960s by Helenio Herrera was game-changing in that it focused its tenets on defending and the art...
THE FALSE 9FOOTBALL TACTICS FOR BEGINNERS
More
Home About 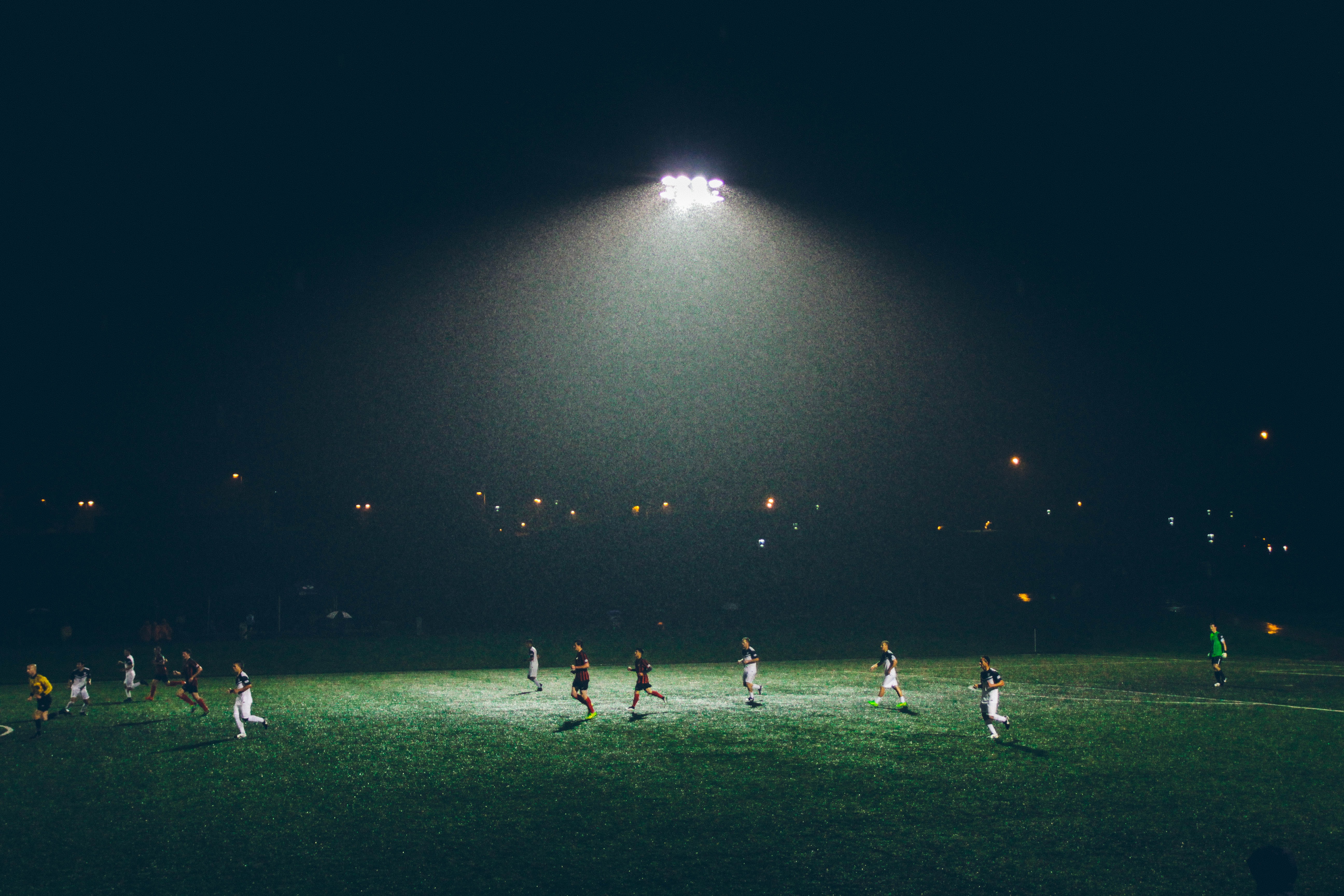 The False 9 is a blog devoted to the fascinating and intriguing world of football tactics for the ordinary football fan. Started in May 2011 by Founder/Editor Ritesh Gogineni, TF9 has been visited more than 2.5 million times by people all around the world. Although initially, it was strictly a Football Tactics-only website, now we have varied content from Football Satire, Rough Diamonds, Videos, etc.

That strategy is in line with the general trend, according to Ritesh Gogineni, editor of tactics blog The False 9.

“From the late 2000s, pace has arguably grown to be one of the most important attributes for a soccer player,” he told ESPN FC. Think about the superstars of the sport — the Gareth Bales or the Cristiano Ronaldos — who succeed at least in part because of their otherworldly athleticism and point-A-to-point-B speed. While the American players might lack their technical ability, Klinsmann is attempting to cover that deficiency with sheer speed.

Contemporary tactics are extremely complex and somewhat overwhelming, however I’d recommend any novice read their ‘Football tactics for Beginners’ articles to fill in the blanks.-Left-Wing Soccer on The False 9

Zonal Marking’s Michael Cox is the best tactical analyst I know off, but The False 9 isn’t far behind when it comes to dissecting inverted wingers, carilleros and double pivots.- Football Farrago

24 Blogs to read this season– The Inside Channel

The False 9 was  nominated for the Best New Blog at the NOPAs 2011.

Articles from The False 9 have been featured/linked on