After a disastrous first leg performance, Arsenal will look to salvage some pride in their second leg at the Emirates against Bayern Munich.

It is expected that Wenger will play a 4-2-3-1 formation although whether Alexis Sanchez will start or not remains a big mystery. Sanchez was involved in a high profile falling out with some Arsenal players following which he was dropped for the game against Liverpool. Arsenal were clueless against Liverpool’s energy and guile and lost 3-1. It is very important Arsenal put in a good performance against Bayern at least to improve the atmosphere surrounding the club.

We can expect an improved Arsenal performance from the first leg but Bayern who themselves are in scintillating form at the moment will have too much power for Arsenal. 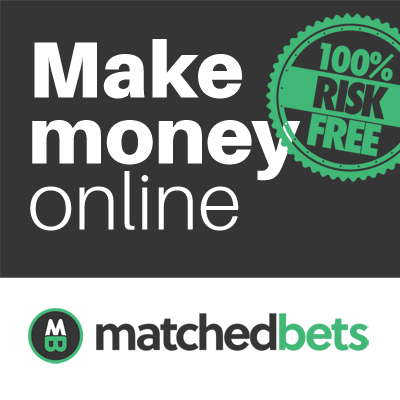 Arsenal have a great opportunity to put their season back on track against Bayern. A solid win with a great performance even if they get knocked out will go a long way in helping them improve their form for the rest of the season. Like always we can expect a late upswing in Arsenal’s form to break into the top 4 in the Premier League, but this year competition is tougher than ever and if Arsenal don’t hit form soon, they might miss out on the Champions League next year.

Carlo Ancelotti on the other hand will look to ensure that there are no shocks, so he is expected to name a strong starting lineup although he might choose to rest some senior players like Philip Lahm and Arjen Robben.